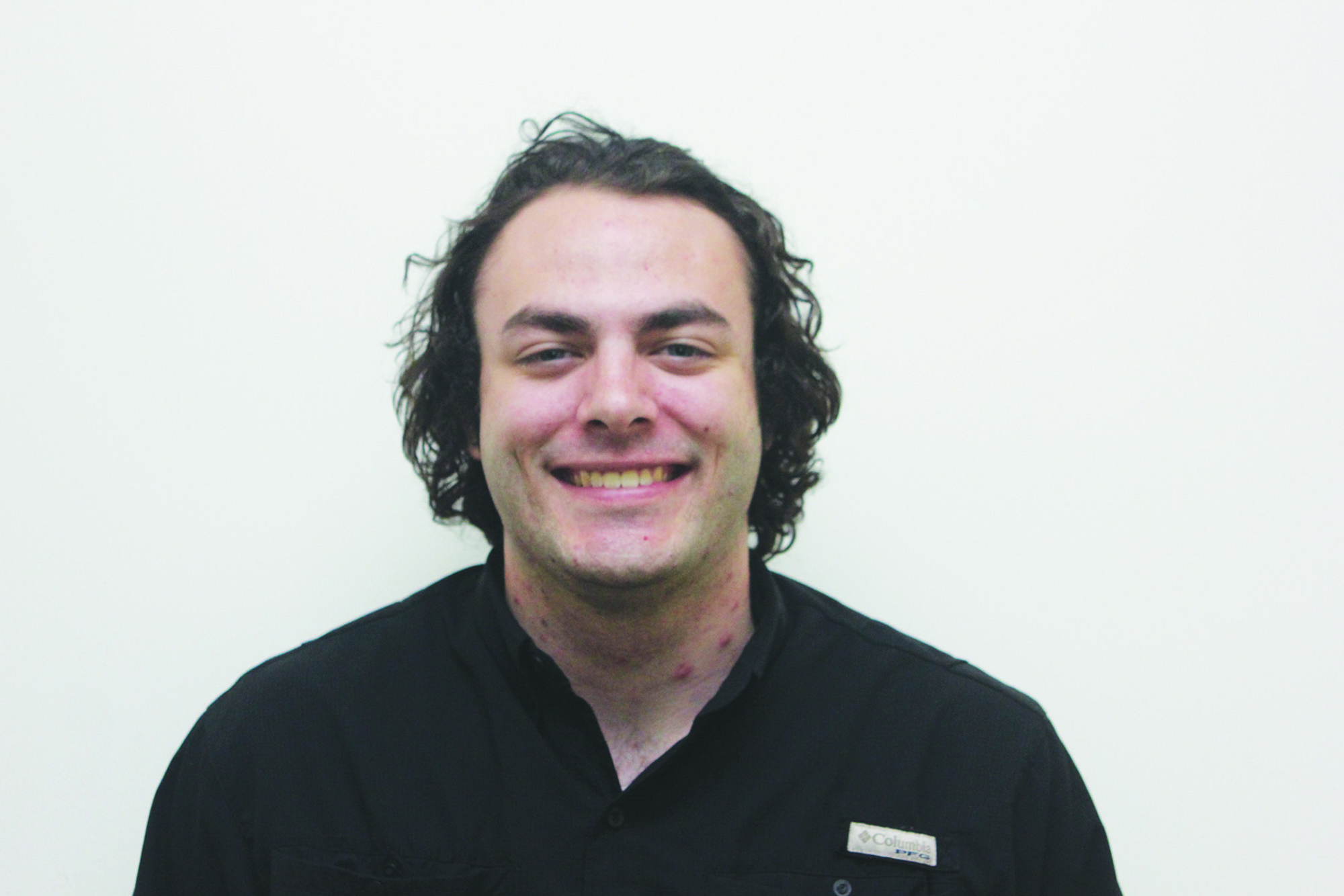 Connor Westover – ASCOCC President:
Westover already has a “feel for what to expect”
working on the council. Westover was the 2014-15
ASCOCC Coordinator of student organizations.
In that position Westover was in charge of talking
to clubs and making sure they had everything
in order, and that gave him an idea of what needs
to change.
“I hope to try and inspire others to get more involved
on campus. There was a study I read that
said that those who do get involved, often times do
better than those who don’t,” said Westover.
The biggest goal Connor has in mind is changing
things in the office. He wants to make things more
online-oriented in hopes on cutting back on paper.
He also feels that an online presence will make it
easier to submit and obtain information. Westover
is a Computer Science major.

Jori Messner- Vice President of Legislative Affairs:
Jori Messner is an Anthropology major with a minor
in political science and a dream to be the Cultural Ambassador
for the United Nations.
“I was blessed with attending an intense international
high school. It gave me a scope for international studies,”
stated Messner.
You can expect to see Messner around campus next
year as one of her goals is to get students more involved
in student government. The bigger goal of hers though, is
to bring LiveSafe, a campus safety system, to the school.
“The system allows students to report crimes anonymously
or not, and the hope is to let students report without
directly calling the police,” Messner said.
Messner explained that she learned about this system
from a Washington D.C. Representative who spoke about
the benefits it has had across campuses already.

Lee Heckman- Vice President of Student Affairs:
Heckman has two main goals in mind for this coming year.
The first is to get students involved on campus and the second
is to encourage students to utilize the professional development
funds that went unused this past school year.
Heckman hopes to use the skills he has learned and will
continue to learn while at ASCOCC in his future career working
in a hospital. He has finished year one of the two year
Hospital Information Technology program offered at COCC.
“I was working putting yogurt on a shelf and it had no
real meaning to me or value, so I came back to school. I’ll be
working in an office in a hospital, as I do now with ASCOC,”
Heckman said. “ASCOCC has benefitted me greatly, and also
helped me get out of my comfort zone as well as have fun.”
Lee would love to see students coming in and talking to
himself and other ASCOCC members.
“Pop into ASCOCC and say ‘hi.’ Come to an event, or join
the crew,” Heckman said.