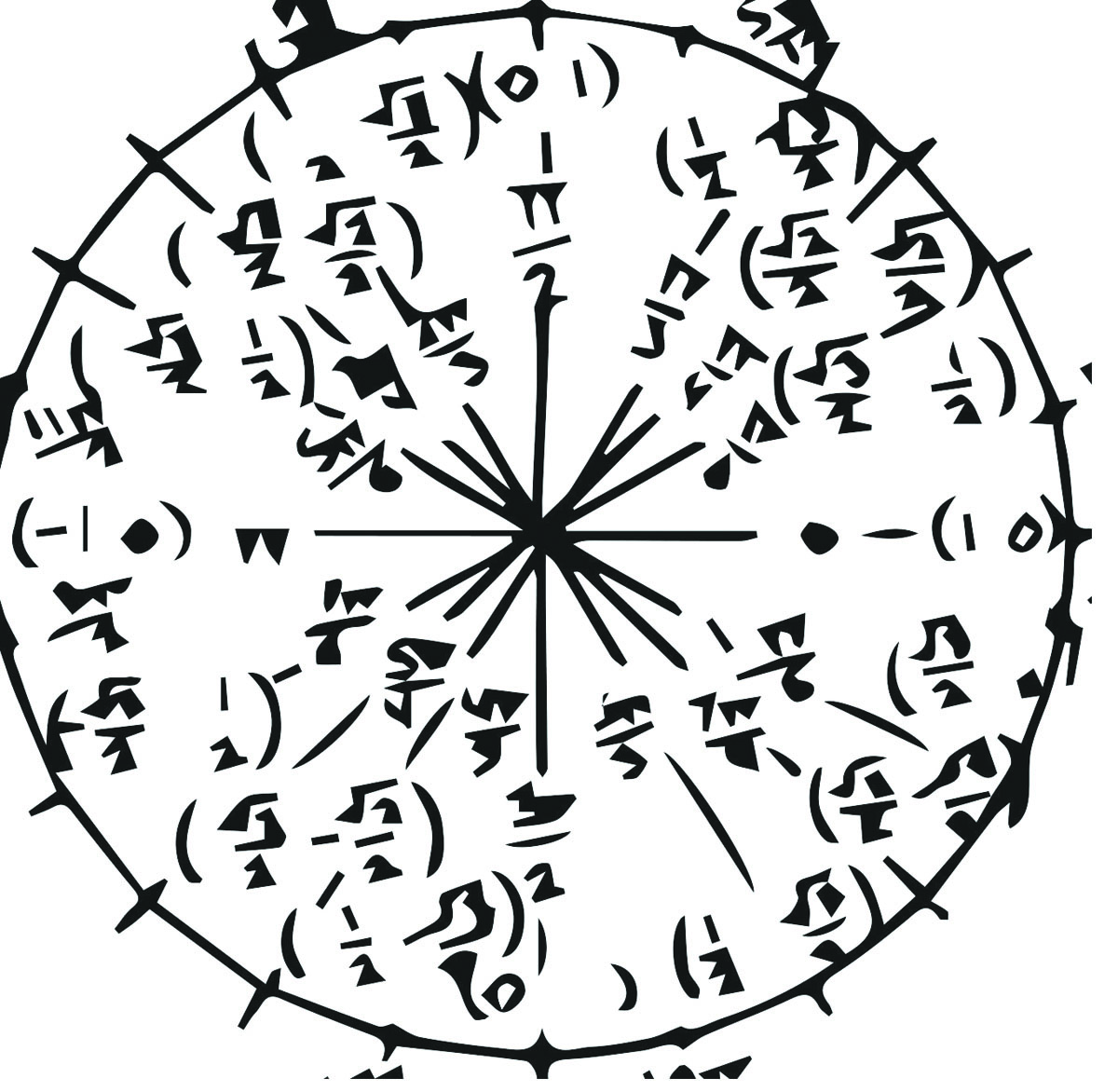 On your mark, get set, go. A race might not be
what you think of in relation to mathematics, but
that is exactly what the regional math competition
was.
On April 16, a select few high school students
participated in the 37th annual Central Oregon
Community College Magical Math Skills competition.
The top two students from each high school
math class in Central Oregon were invited to come
to compete in math races ranging from pre-algebra
through calculus, according to Donna Raymond,
an Associate Professor of Mathematics at COCC.
“The competition helps bring students together
and get them excited about the subject in a competitive
environment,” Raymond said.
“Encouraging the math students to have fun and
enjoy is one of the main goals that the instructors
and professors try to promote,” Raymond said.
This year, Raymond had a personal reason for
her interest in the competition. Raymond’s daughter,
Claire Raymond qualified as a freshman to
compete for Summit High School.
“It made it more exciting for me since my
daughter qualified and it made her self-confidence
level come way up,” Raymond said.
There were a number of events throughout the
day. Some included quizzes in certain categories,
and there was a scavenger hunt along with a relay
race where students of the different schools race
against each other. Students would run down to a
table, answer a math question and race back to tag
their teammate.
Rebecca Christeansen, a sophomore from Summit
High, participated in the race for the first time
this year. For her, the event was both “fun and
nerve wracking.”
“It was not as challenging during the morning
quiz as I thought it would be,” Christeansen said.
Christeansen was one of only two sophomores
selected for the competition, according to Fred
Christeansen, Rebecca Christeansen’s father.
“She rocks when it comes to Math and she is
seriously smart,” Christeansen said.
Charlie Naffziger, Chair of the Math Department
at COCC, passed out the awards at the end
of the competition. In addition to trophies and
certificates, the top winners were given entrance
to the state competition later in May .