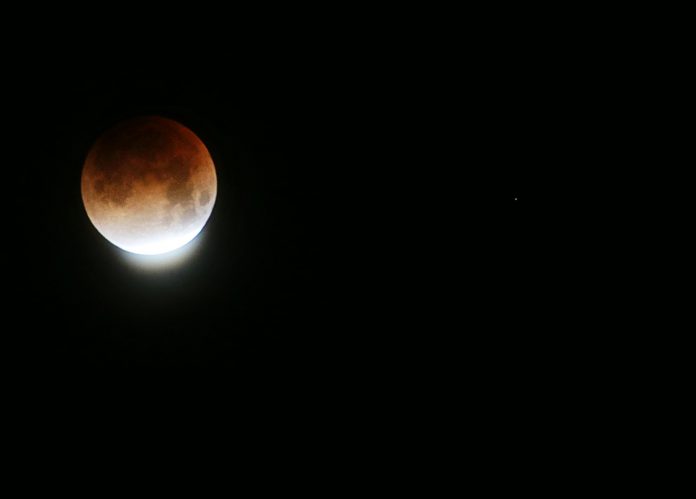 This full moon is also a “blue moon”, meaning that this is the second full moon in the month of January.

Now, the reason why many people ended up setting their alarms earlier on that Wednesday morning: the ”blue” super moon also passed through Earth’s shadow in just the right location for a total lunar eclipse.

While the moon is in the Earth’s shadow, it will get a red tint, hence the “Super Blue Blood Moon” name that January’s full moon was given. 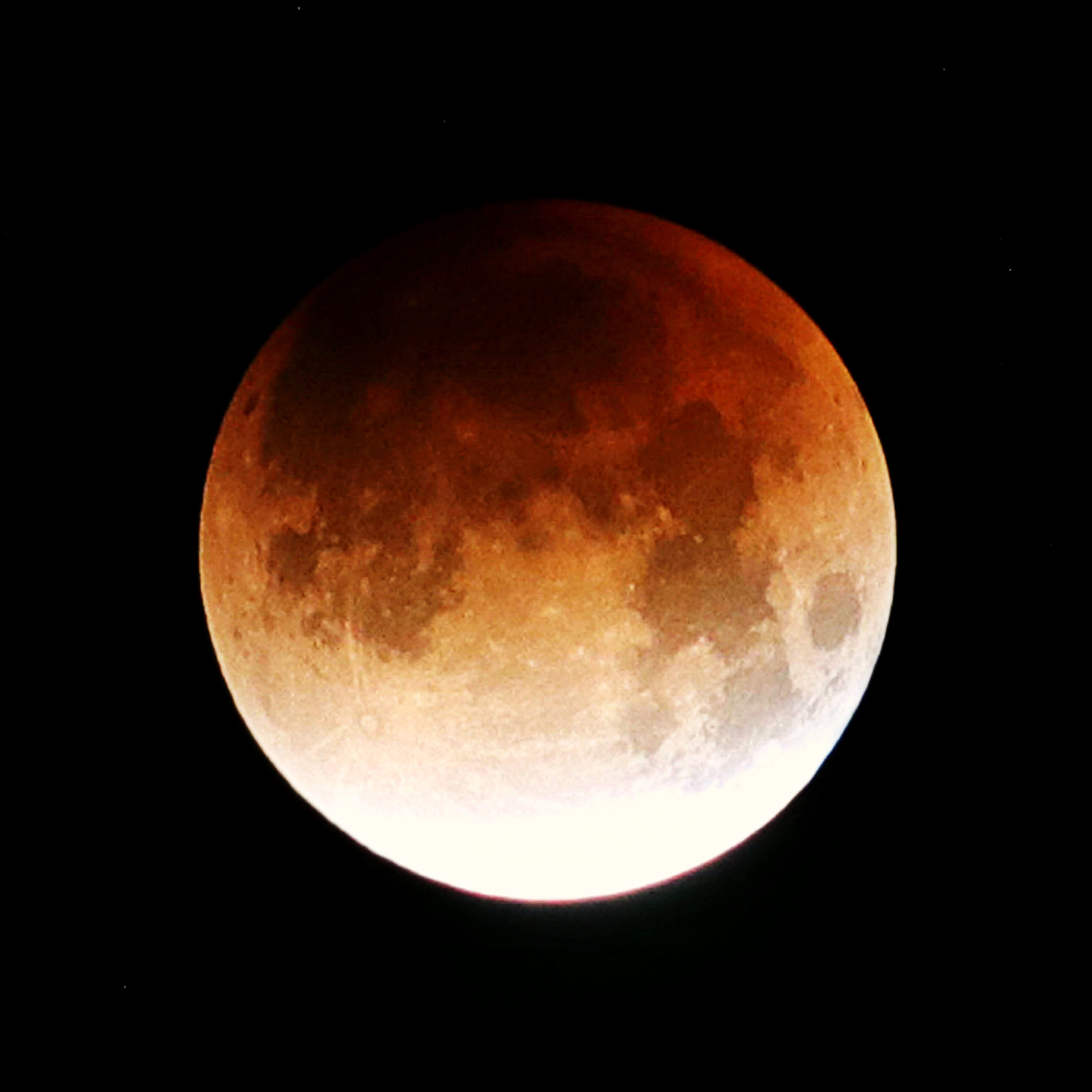 The program executive and lunar blogger at NASA Headquarters in Washington D.C., Gordon Johnston, said that people residing the western part of North America, the Hawaiian islands, and Alaska were able to view the eclipse just before sunrise on Jan 31. The eclipse began at 5:51 am ET as the moon set in the western sky.

Did you get up early to witness the eclipse? If you did, Send in photos you took to thebroadside.cocc@gmail.com